Over the last month Sam @butterwell_fishery reports from the River Camel:

The last week of July and the majority of August here at Butterwell have fished well, if not a little slow but reassuringly consistent. Though the last 4 weeks have been lightly fished, the Sea Trout landed have been on the larger side with many in the 5lb bracket, and a couple of what could have been double figure fish lost. We have only begun to see the peel in the last week or so with some very fresh 1-2lb Sea Trout landed. It seems as though the season is running at least a month behind normal. Successful anglers this month include Mark Kerans with a nice 5lb fish, Andrew Kennedy who landed 4 up to 2lb in one evening, Ian Armstrong with another 5lb fish, Simon Peck and Rob Fidgen. The river is coloured from a heavy downpour at the time of writing, but with a clear forecast for next week we are looking forward to spotting some more peel in the pools! 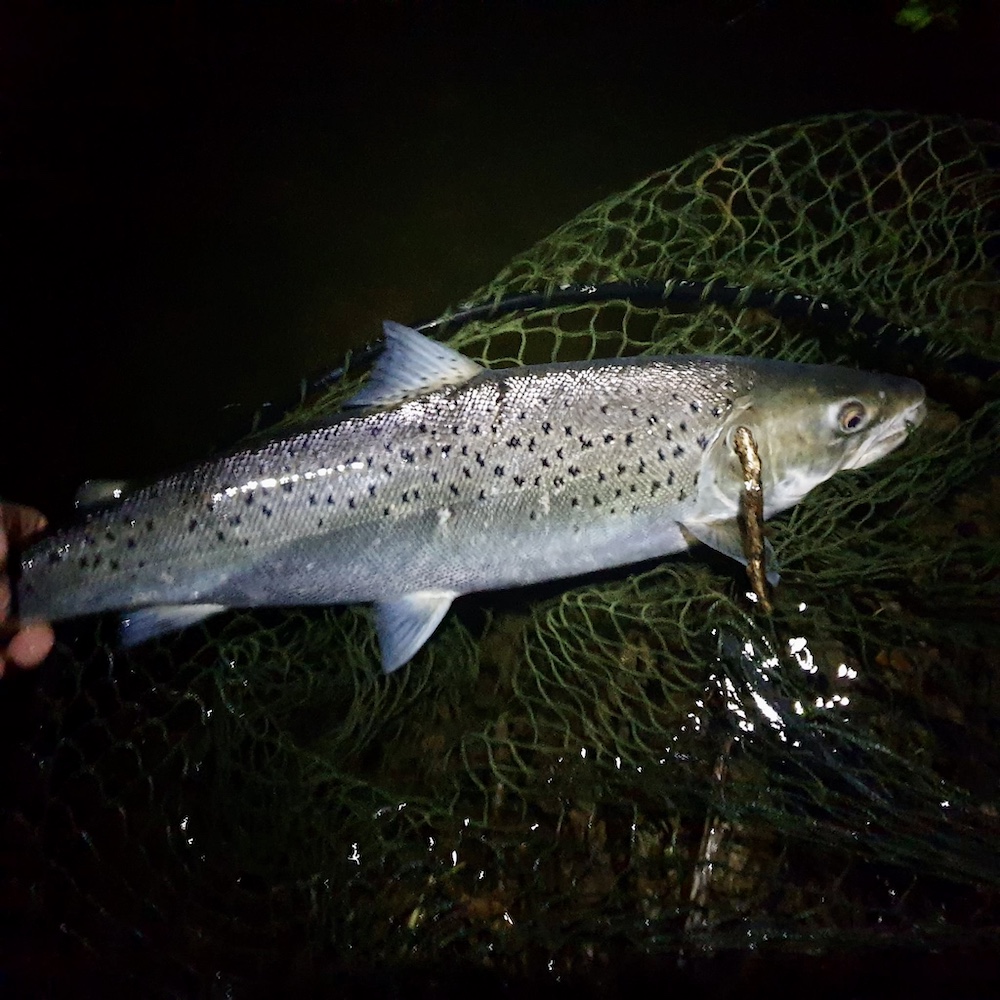 Catch and release on the River Camel